It’s nearly Christmas! Well, probably, certainly it will be Christmas again sooner than you expect.

So, if you’re looking for a playlist for your Christmas party, we’ve got you covered with our favorite timeless Christmas classics that everyone loves.

The biggest charity event in history, spawned Christmas hits on both sides of the Atlantic but it’s the British, Do They Know It’s Christmas, that still holds up perfectly in the 202X’s. 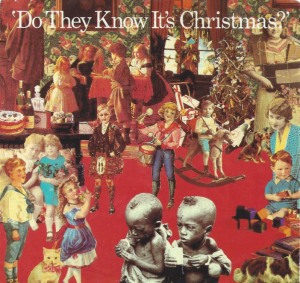 All I Want For Christmas Is You
Mariah Carey

It’s the biggest selling Christmas record of all-time now and there’s no doubt that Mariah’s voice makes this a winner for pretty much every listener. 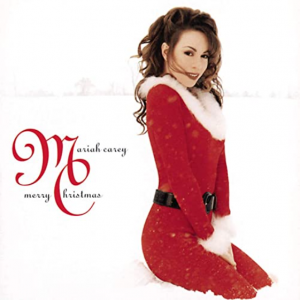 Fairytale Of New York
The Pogues

This bizarre record of a Christmas-time breakup shouldn’t be a festive great but it’s one of the most compelling songs ever written, Christmas wouldn’t be Christmas without it. 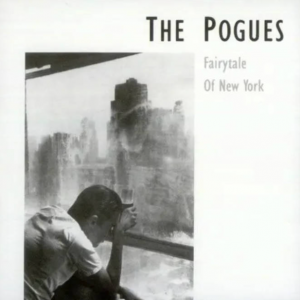 The “original” and to many people’s minds “greatest” Christmas record is the utterly timeless version of White Christmas sung by Bing Crosby, an American Legend. 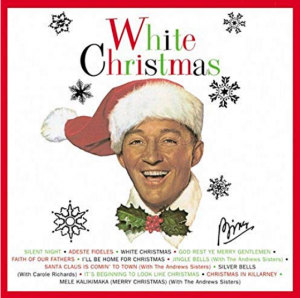 “Chestnuts roasting on a open fire… “ everyone knows the lyrics, even if they don’t know the song name. Nat King Cole makes us feel Christmassy with every bar. 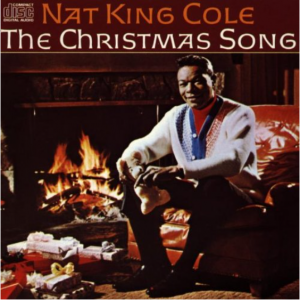 Is there another song that even comes close to capturing the childish joy of walking out the front door at Christmas and stepping into crisp snow among happy neighbours?

No, we don’t think there is and that’s why Dean Martin’s classic made our list with ease. 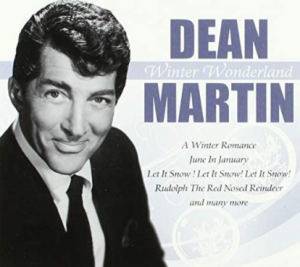 Do You Hear What I Hear?
Whitney Houston

Whitney, sadly, had already passed over to the other side before her perfect rendition of Do You Hear What I Hear? had topped the Christmas charts.

It’s a phenomenal record and it reminds of just how much talent Miss Houston had. 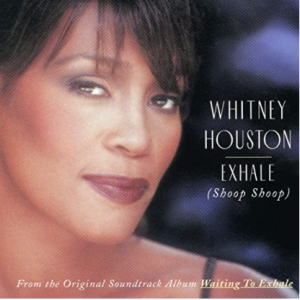 There are so many covers of Let It Snow that we could have filled the entire list with them but we had to settle on one and we opted for Boyz II Men.

It’s a wonderfully understated approach to the song that makes us feel completely in the holiday mood. 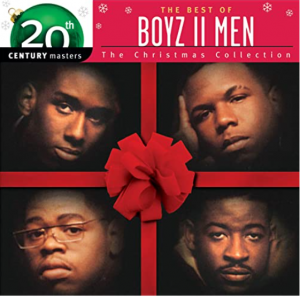 Who’d have thought that a heavy metal inspired instrumental act could have created one of the greatest Christmas pieces of all time.

Everything about the Christmas Eve/Sarajevo 1224 mix is incredible but it’s The Carol of the Bells that truly stands out as a Xmas great. 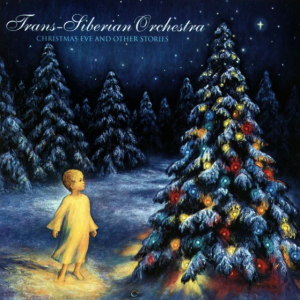 It wouldn’t be Christmas without a true carol, would it?

Pentatonix’s acapella format of O Holy Night is as close as pop music gets to carolling.

It’s lovely and the ideal music for just before you have a wonderful Christmas dinner with your family. 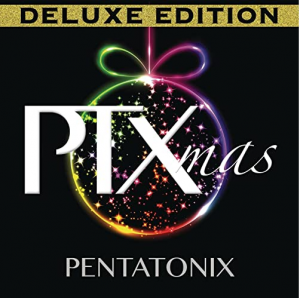 Yes, we know, Christmas songs can become a bit wearisome over the holiday season but the best stand out and bear repeated listening with ease.