Everyone knows karaoke is awesome. It’s a fact. But you know what makes it twice as fun? Teaming up with someone and belting out a karaoke duet.

Of course, it helps to have a little practice beforehand and that’s why we’ve picked these surefire crowd-pleasers to get you started in style. Own it!

This is a super crowd pleaser and if you’re learning Spanish or already fluent, it’s a great choice because it’s going to be a hard act for others to follow.

The good news is that even if nobody else speaks a word of Spanish, they’ll still be singing along with you. 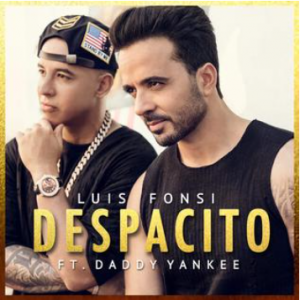 Disney songs are always a win for karaoke because everyone is familiar with them, whether they are young or old.

And this version which was remade in 2017, is even better than the original and it’s a big crowd pleaser. 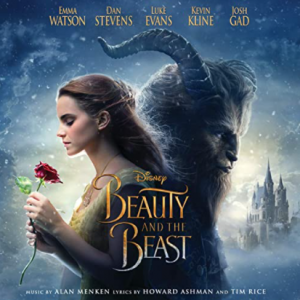 This hymn to the greatest city in the nation, New York, is also world famous and it hit number one in over 10 countries!

That means it will be instantly recognizable to your audience. 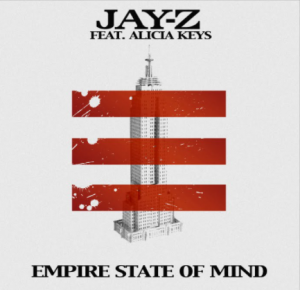 This cheeky sounding number is not some apathetic rejection of society but rather a love song for our times.

Both of the boys had only just been married when this came out, so they must’ve been pouring all their newly wedded bliss into it. 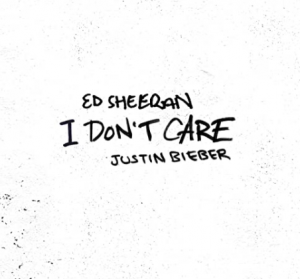 Kids love this and so do adults, yes, it’s another Disney pleaser and while there are many versions of this out there – this is the best one.

You won’t need to rub a lamp for a genie to wish your way to a win with this song. 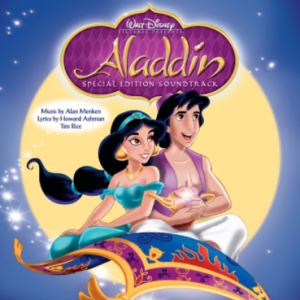 This is a superb modern day duet which stands out from the crowd and is one of the most popular videos ever to appear on YouTube (it even knocked Psy’s Gangnam Style out of first place!).

It’s a lovely tribute to Paul Walker and a song that your friends and family will love. 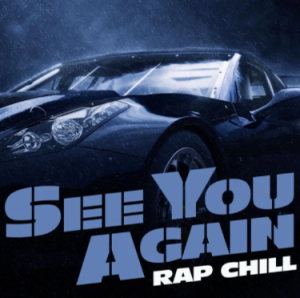 Sometimes, you just need a classic love song and what could be more classic than Endless Love?

The folks over at Billboard say that this is the greatest duet of all time.

It’s even been nominated for an Oscar, but you won’t need to act, just put your heart and soul into singing it. 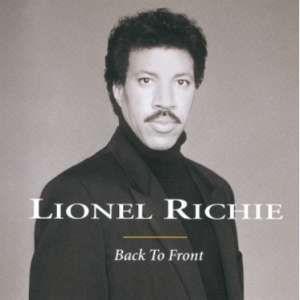 This is a mega hit on “Sing King” the karaoke software channel and it’s been used more than 15 million times in people’s private karaoke parties!

That means it’s a sure fire win when you sing to it at your karaoke party. 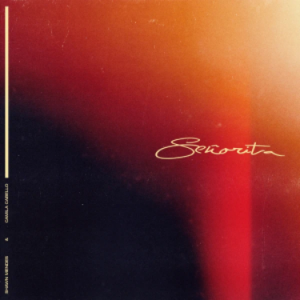 This infectious classic is the perfect song for a couple who aren’t the greatest singers of all time, why? Because the pitch of the song is pretty simple without much variation throughout.

It still sounds fantastic though and everyone knows the words, which means the crowd will sing it with you. 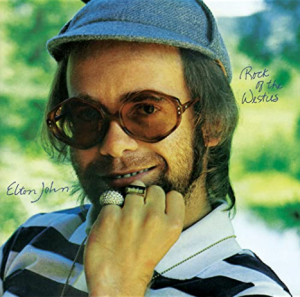 This is hugely popular with the younger crowd at our local karaoke joint and if you know it, then you’re going to love singing it. 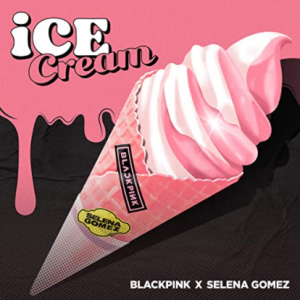 The scene where this is sung in Grease is one of the most memorable in the history of film and everybody knows and loves this song.

You can’t go wrong with Summer Nights, it’s a ton of fun. 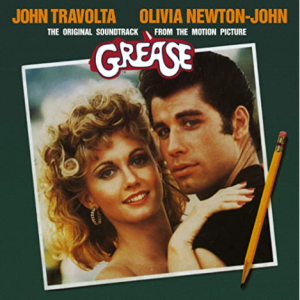 If you’re taking Eminem’s part, be warned, it’s not easy but the results are so worth it and this song is super memorable.

Have a blast with it! 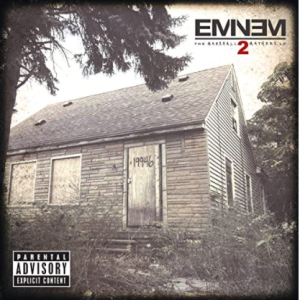 If you want to rock your next duet at karaoke, all you need to do is practice one of these signature karaoke duets to get the party started!