Nearly 50 million Americans go running every week and if you’re one of them or you intend to join them, then you’ll need some music to motivate you. Music is a powerful force!

Our favorite picks for this roundup of the best songs for running will motivate the shit out of you!

They’ll put a zing in your step and a drive in your heart to improve on your times and enjoy this ery healthy hobby.

Better known as the theme from Rocky, this is the song to run up and down stairs to! In fact, throw in some shadow boxing and you can run anywhere to this awesome classic. 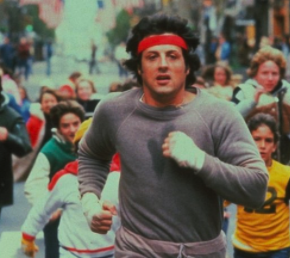 You don’t have to wait for the weekend to run to Blinding Lights and once you start, you’re not going to want to stop. 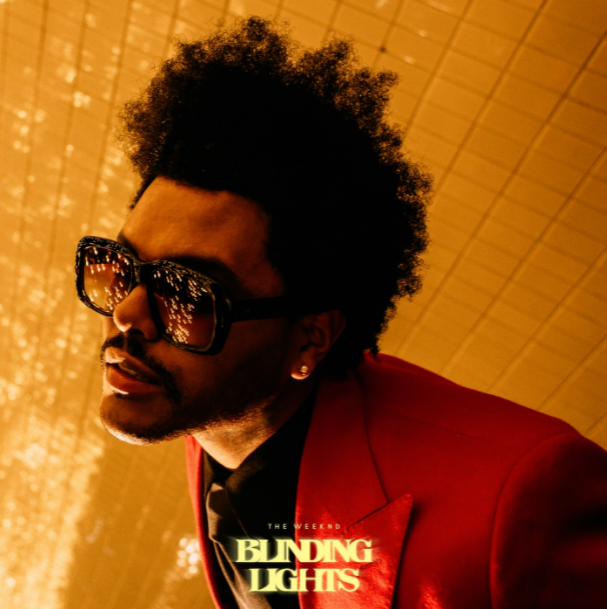 Hell Is For Heroes
I Can Climb Mountains

That guitar plucking opener helps to add a little spring to your movement and then it bursts into one of the most feel good sounds ever, you’ll be burning up the road before you know it. 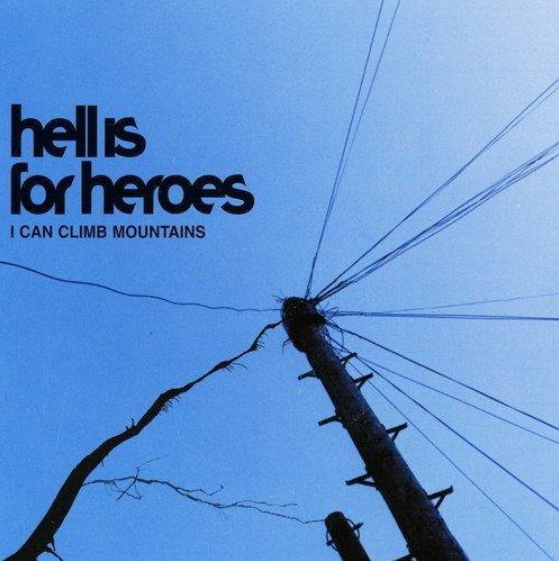 When you want rhythm in your stride, there’s nobody quite like Cardi B to give it to you and I Like It is the right tune for treading tarmac. 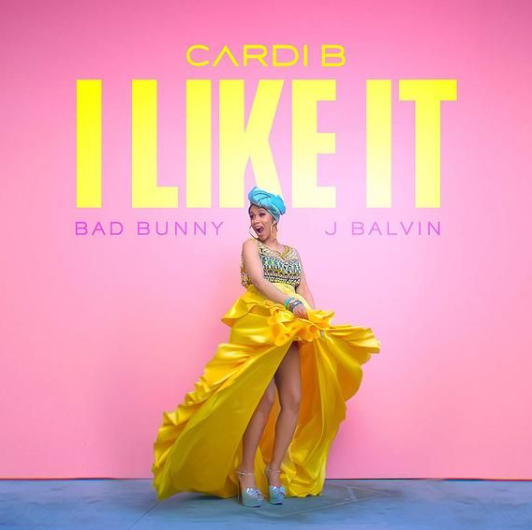 When you want to sprint but you’re not sure that you’ve got any breath left, that’s when you need the unrelenting speed of Firestarter to drive you on and prove that you’ve got what it takes. 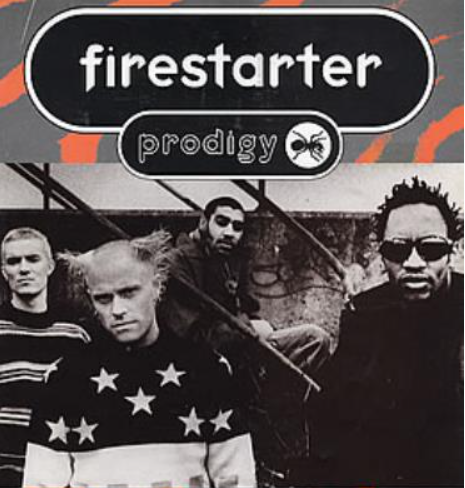 It couldn’t be a list of running tunes without Kanye’s absolutely running anthem of POWER, you won’t be able to help moving when this is bursting through your headphones. 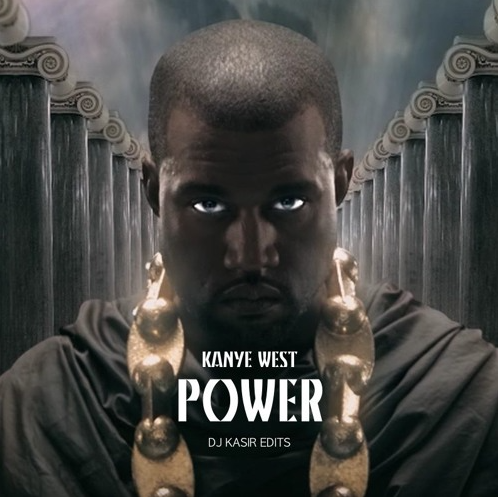 This track was used as an advert for an energy drink and it was the first ever dubstep song to reach number one on the other side of the Atlantic, it’s going to make you sweat and you will love it. 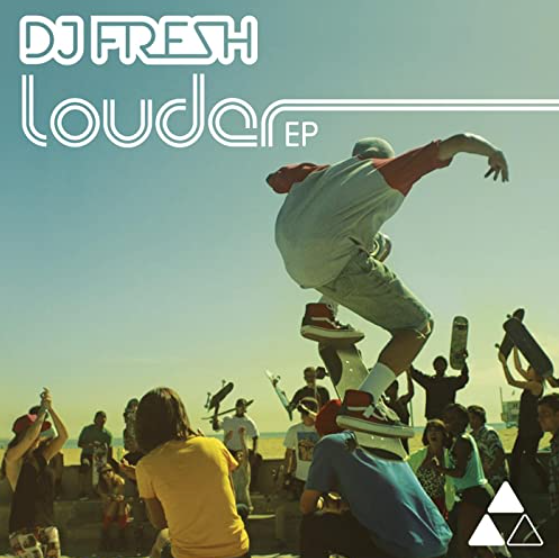 Sometimes, you want that wonderfully feminine touch to give you the rocket that you need to get your speed on and Firework’s the perfect song to do just that. 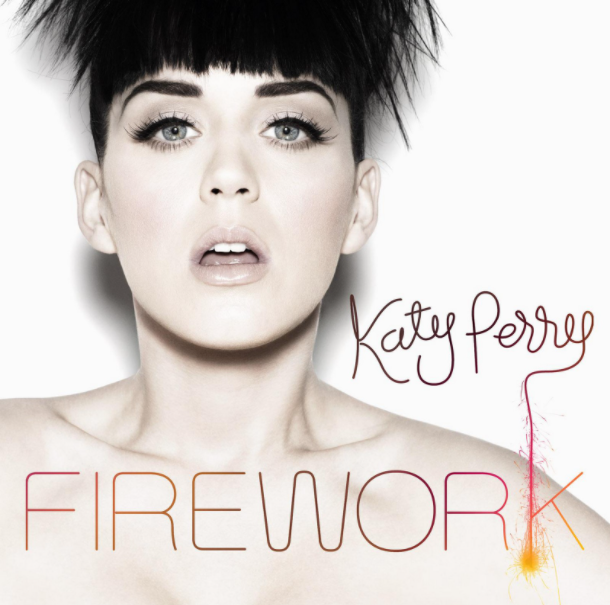 You simply can’t outpace this dizzying high-speed flamenco number which ought to have you breaking stride like never before. 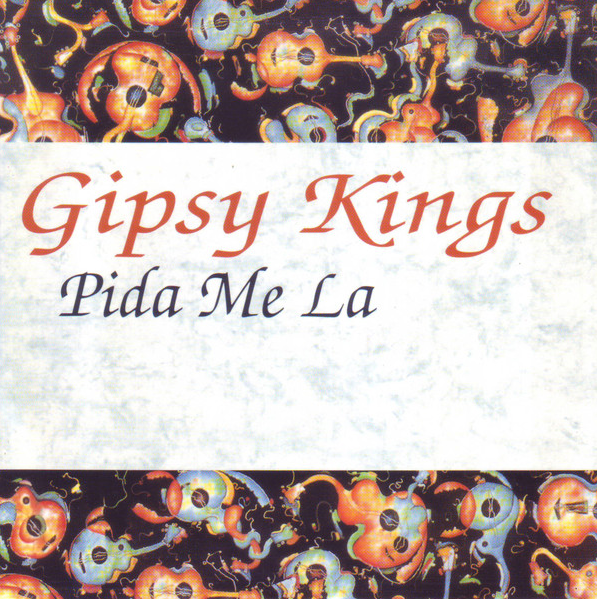 Eye Of The Tiger
Survivor

We began with Rocky, and so we’ll end it with him too, Eye of the Tiger is the song people most associate with Rocky and in recent polls it’s the number one choice of runners everywhere to get them feeling good about the race. 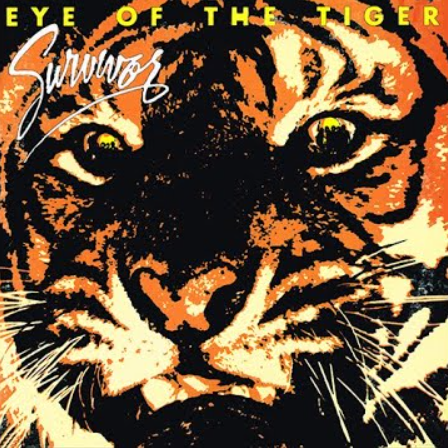 There’s nothing better than working out to music, the beat drives you on and gives you the motivation to push on for just one, more, hill…

We think our best songs for running will help you do just that and many of them have been picked in runner’s polls as awesome songs to inspire and motivate you to put the pavement behind you.

If you prefer to run to albums rather than individual tracks may we suggest Donda, The Capitol Session ‘73 or Japanese Left-Field Pop From The CD Age?

Top 10 Best Disco Songs Ever, According To Dancing Queens

Top 10 Best Baby in the Womb Songs, According To Musical Mothers