If you’re from a certain generation then you’ve owned music from Columbia House.

In fact, you may have had that music delivered in the mail as the brand began life as the mail-order music division of the Columbia Record Club.

Let’s take a look at its exciting history and what’s happened to Columbia House today.

It existed only to sell music by mail, with the idea being they could reach more rural customers and prevent non-record companies from entering the mail order business from outside of the music industry. (They didn’t succeed, in that latter objective, see our history of K-tel for details).

The model was simple but enticing – a new member got a free record just for signing up. And no record was available until after it had been in the stores for 6 months (later reduced to 3 months) to prevent Columbia House’s sales efforts from eroding retail sales.

Licensing At The Music Club

Colombia House was the first mail order label to realize that they need more than just their own music to sell.

So, instead of selling just Columbia products (as RCA Victor and Capitol Records did) they also licensed and then produced records for many of their rival labels.

The licensors of music were given a contract that guaranteed a certain number of sales but they caused a certain resentment in the business where it was felt that Colombia House made unfair sums at the expense of those labels. However, the model never changed and labels kept joining – so it must have worked for them.

Columbia House’s Emergence In The 1960s

The Columbia House brand was started in the 1960s to differentiate the mail order records from mail order cassettes (and, indeed 8-track cartridges).

However, it not only produced vinyl but was capable of delivering old discontinued formats. So Columbia House made reel-to-reel tapes, for example, even though the market for such tapes was officially dead.

Colombia House, in fact, continued to support 8 track releases until 1988, long after the rest of the market had given up on the format.

The CBS Video Club broke away from the Columbia House brand during the 1980s and introduced a similar business model for videos.

It too did very well and by 1988 had over 6 million members!

And in 1991, Time Warner in its quest to become one of the biggest companies in media arrived. Time Warner bought half the shares in Columbia House with the intention of breaking the domination of the “mixed tape” industry by Time-Life.

By 1996, Columbia House had 16 million members and finally launched its own website.

The Failed Merger With CDNow

Columbia House did not see lasting success, however, in 1999, they decided to merge the brand with CDNow (a company owned by Sony and Time Warner) but this merger was soon abandoned.

Both companies were failing under the shadow of the new competitor in town – Amazon.com.

CDNow was then bought by BMG and eventually was taken over by Amazon itself!

Columbia House continued to sell records but in 2001, they were victims of a major security breach and their customer’s details were found vulnerable to exploitation, including their credit card details! Columbia House was, rightly, pilloried for poor security management.

The Bankruptcy Of Columbia House

From there on, Columbia House slid into a long, slow decline and in December 2010, the Canadian arm of the label went into bankruptcy.

And by 2015, the remaining business was sold through a bankruptcy auction to John Lippman.

Lippmann and his company Edge Line Ventures had big plans to bring back the Colombia House subscription plans but to date, nothing has really come out of this.

The company remains dormant with no obvious plans to return to the music market.

Columbia House’s business model wasn’t always considered wholly “clean” but there’s no doubt that the label made entertainment available to customers throughout the United States in an accessible and interesting fashion.

There are millions of music fans out there who would have been much poorer had Columbia House not existed. 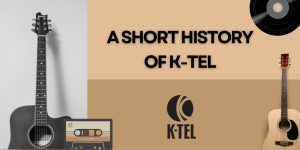 K-Tel Was The Spotify of the Seventies 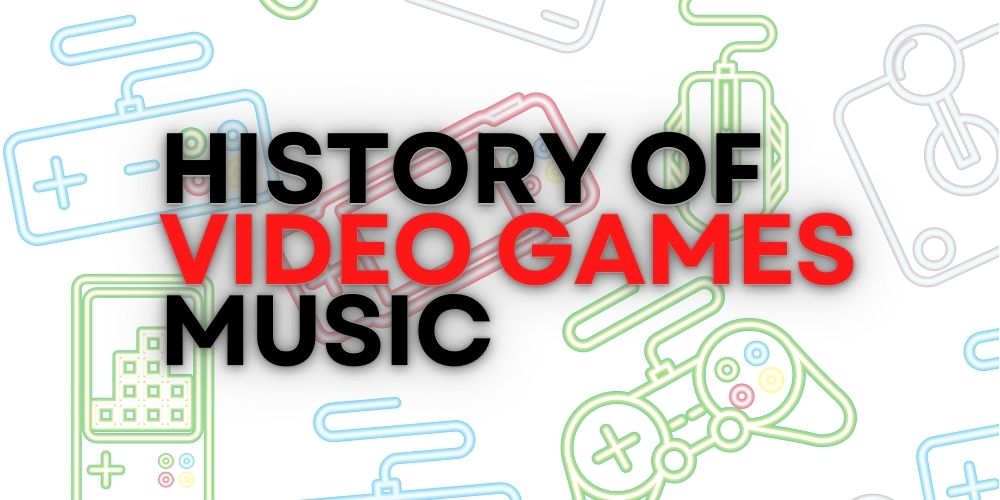 A Timeless History of the Best Video Game Music: From 8-Bit to Modern Classics