Environmentalism isn’t as new as the modern movement might have you believe and the idea of merging sound and art with the environment really took off in the 1960s.

Environmental Sound Artists: In Their Own Words is a deep dive into this fascinating sphere of music and the artists which have made it their own.

Why We Love Environmental Sound Artists

This isn’t a book by one person but rather a collaborative effort which incorporates the views of many different artists within the scene.

This lets you build up a truly multi-faceted view of the art that takes on political, aesthetic, economic, social and scientific problems while always seeking to remain optimistic and engaging.

It also presents a picture of a scene that is truly without borders and gaining momentum still in today’s noisy political landscape.

We confess, we hadn’t come across environmental sound until we’d read this book and we’re so glad that we did.

We’ve learned a lot about music and about the environment and how sound can play a beneficial role in marrying the two. 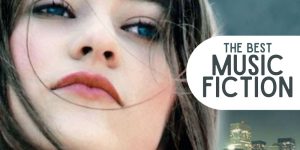 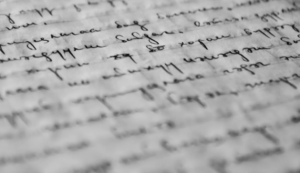 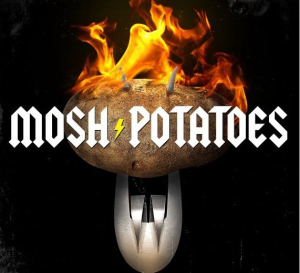